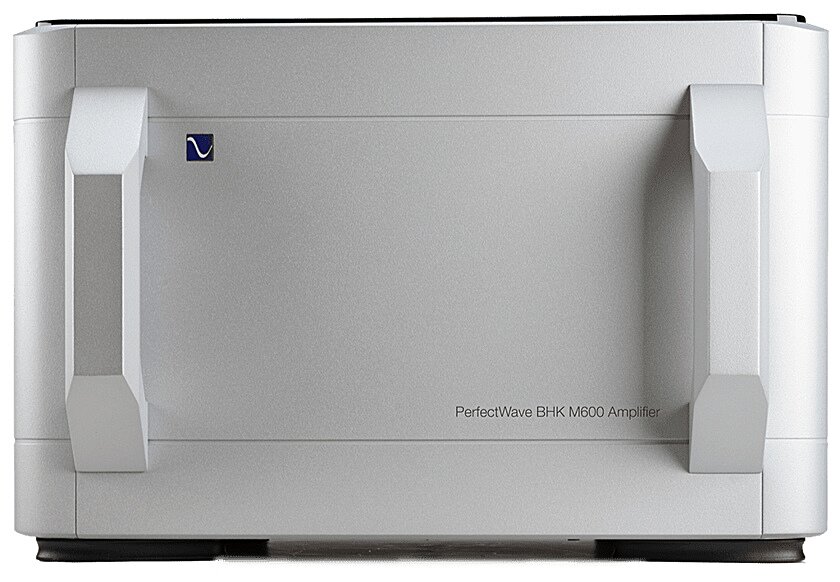 Designed by the late Bascom H. King, the BHK600 represents the culmination of a lifetime of dedication and design in a single breathtaking expression of pure audio amplification. Built like no other power amplifier in history, the BHK600 will stand the test of time as one of the finest power amplifiers ever crafted. From the pure brute force of its massive 1.6kva power supply smoothed by 336,000 microfarads of capacitance to the delicate beauty of its vacuum tube rectification stage, the BHK600 will bring magic to your system from the first moment music is played. For those unwilling to compromise, the BHK 600 represents the final step in building a state-of-the-art high-performance music system.

When we first proposed to Bascom the idea of an ultimate amplifier, one where he could do anything he wanted to without regard to cost or complexity, he laughed. “Be careful what you wish for.” Three years later, and weeks before his untimely passing, BHK completed the 600 in time to hear the results of his lifetime of design encapsulated in a single product. The BHK600 is based on BHK’s classic hybrid vacuum tube/MOSFET design, but that’s where the similarities with the other amps in the series end. From an entirely new vacuum tube power supply input stage to the internal wiring relying upon heavy gauge low impedance braided cabling more fitting a Tesla than a power amplifier, the BHK600 is pure performance at every level. From the first note of music, you’ll appreciate how a lifetime of designing some of the best amps in the world gave rise to this amazing performer. 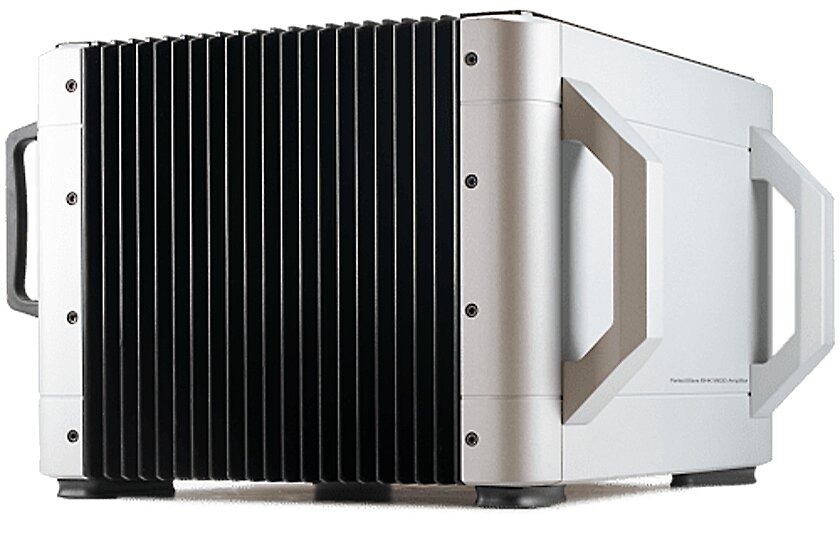 The BHK Signature 600 Mono Amplifier is unique in all the world. It is the only fully linear power amplifier of this size that is fully balanced from input to output. Its hybrid approach of vacuum tube inputs for both musical signals and power to feed and heat its input vacuum tubes is not just rare. It is essential to the openness and delicacy of the music: capturing every nuance and detail of transient and harmonic content. This is the amplifier Bascom had dreamed of designing and we’re honored to have given him the chance to show the world what he can do—and what he produced in the 600 is nothing short of extraordinary. The BHK 600s are perfect for any size system in the world, producing a minimum of 600 watts into 8Ω, more than 1000 watts into 4Ω, and stable, short-term transient power into 2Ω. Nothing will stand in the way of this 108-pound beast as it elegantly controls every aspect of the music into any pair of loudspeakers. 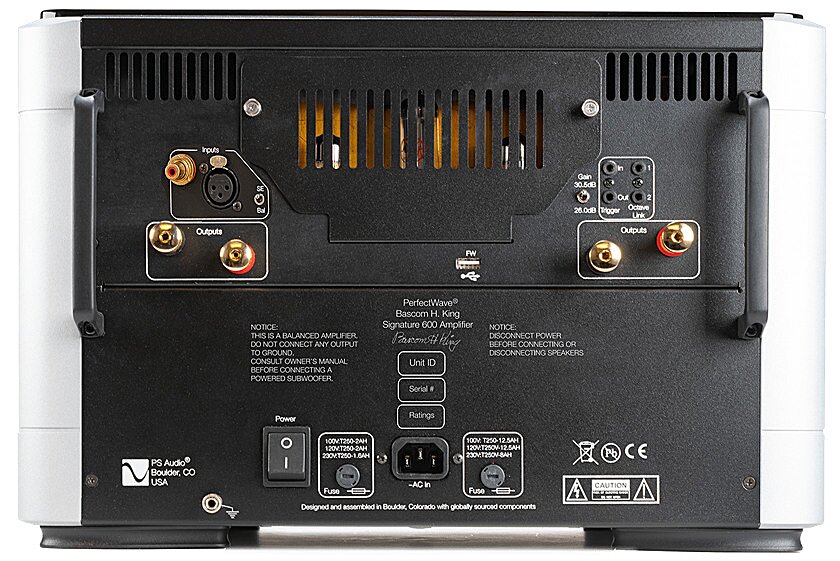 The importance of the power amplifier in the 2-channel system chain cannot be overstated, yet it’s often overlooked. It’s the rare few music lovers that truly appreciate the power amp’s critical role in preserving music’s nuanced details, because most amplifiers fail to preserve them. Overtones from plucked instruments, subtle cues defining placement, depth, soundstage width, and transient decays are often lost in the power amplifier. Suddenly revealed are the tiniest of details that now ring clear through the BHK, perfectly preserved through its low feedback, vacuum tube and MOSFET design. When it comes to musically controlling and powering loudspeakers, the BHK Signature 600 has no peer. The Signature 600 monoblock amplifier is a no holds barred upgrade from its series-mate, the BHK300. Its 1.6KVA power transformer is twice the size of the 300 and we didn’t stop there. The 600’s 300,000uF bank of low-ESR high-grade audio power supplies caps is double that of the 300 as are doubled the output MOSFETs producing some of the lowest output impedance and highest damping factors we have ever measured. The control this amplifier has over the music and the system is unrivaled. 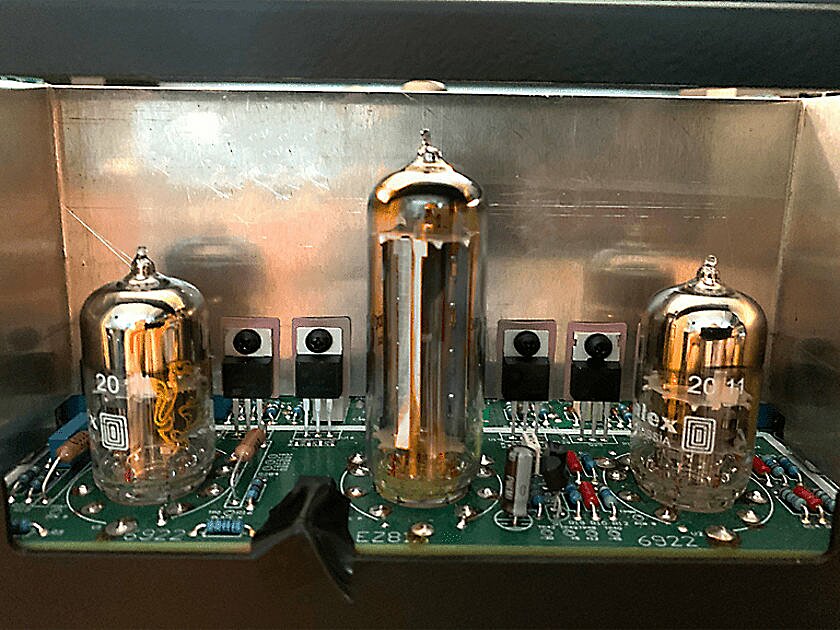 A power amplifier’s input stage is a critical interface in the quest to preserve music’s essential details and vacuum tubes for the input amplifier do it best. Especially when they are also used in the power supply rectification stage. Vacuum tube rectifiers have inherently lower noise contributions to the DC voltage of a power supply than solid-state diodes. The physics that govern a semiconductor-based diode makes for significant switching noise every time the diode blocks the negative voltage swing and turns on and off. Parasitics within the device can also cause ringing. This can get coupled into the DC supply causing unwanted noise in the musical signal. The BHK600 solves this problem by using a vacuum tube rectifier to power the matched pair of Gold Lion input tubes instead. The results are not only simply cleaner and quieter, but the music feels more open and spacious in ways few have had the opportunity to experience. A power amplifier connects its reservoir of energy to the loudspeaker through a type of valve (solid state or vacuum tube) controlled by the input stage. If the input stage has done a good job of preserving music’s subtle details, textures, timing and phase information, transferring it without loss to the power stage and eventually the loudspeakers is best handled by a tube-like solid state device known as a MOSFET. Not all MOSFETs are the same, their differences characterized by their relationship with the input signal and the power supply driving them: N-types for the positive going signals, P-types for negative. N-types have lower distortion and perform better than P-types but N-channel-only amplifiers are rare. Using only N Channel MOSFETS in its output stage, the BHK Signature 600 monoblock amplifier produces a near-perfect balanced waveform without the degradation inherent in a complementary design. A pure design like that in the 600 output stage also requires unrestricted access to the power from the unit’s massive 1.6KVA power transformer and its 300,000uF of energy reserves. Delivering this power from the supply to the output stage without restriction is not a trivial task. Wire and bus bar gauges must be massive. In the BHK Signature 600, gold plated solid copper bus bars tie to 2 gauge braided copper pathways connecting the high joule power supply with the demanding banks of MOSFET output devices. Music has rarely been reproduced with such effortlessness as in the BHK600. 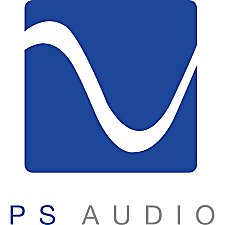