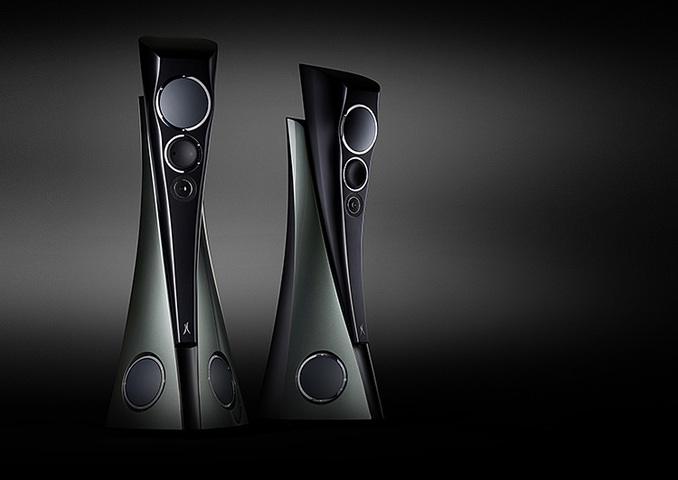 Tallin, Estonia | 2022 – After updating the Estelon classics series to Mk II and launching a limited Anniversary Edition of the Forza model, Estelon now refines its most luxurious high-end loudspeaker having incorporated a significant number of advancements in the same iconic form factor. The Extreme Mk II includes everything that Alfred Vassilkov (Estelon’s Chief Designer & Co-founder) has learned during his 35 years of experience. The unique two-module design of the over 2 meters tall loudspeaker allows the user to adjust the height of the upper part as well as the depth of the tweeter in order to achieve optimal performance in any room. Furthermore, it isolates the upper drivers from vibration created by the woofers, therefore, the sound remains clear and free of colouration.

The new Estelon Extreme Mk II is being offered in new and exciting, two-tone, ultra-premium high-gloss finishes: Midnight Opera, Bronze Royale, Lunar Eclipse, and Nordic Emerald. The form of the cabinet and the proprietary marble-based composite material are providing the ideal conditions for the speakers’ components. The shape provides the unique visual aesthetics for which Estelon is known, but having no parallel walls also prevents unwanted resonances. 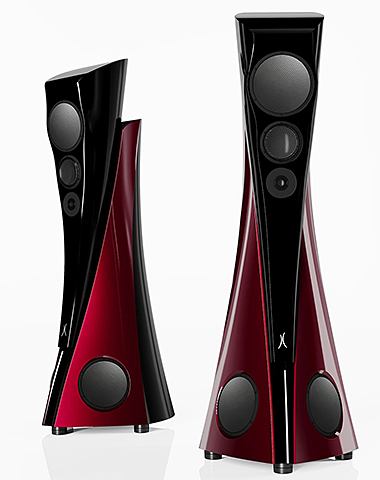 The Estelon model that needs no introduction is getting upgraded!

The Extreme Mk II sports a new 168 mm (7 inches) ceramic membrane midrange driver with CELL technology from Accuton. It is super-fast and accurate, allowing a highly efficient, resolving, and transparent sound. Everything from vocals to piano, strings, horns, and cymbals sound natural, accurate, realistic, and dynamic. The new 25 mm (1 inch) diamond membrane Accuton tweeter can reproduce sounds up to 60 kHz with no distortions in the human hearing range. The imaging precision, instrument spatiality, contours in 3D space and microdetail clarity produced by this tweeter are unmatched. In addition, the new Extreme Mk II contains an upgraded crossover network that integrates new and improved inductors, capacitors, and resistors, all utilizing our new proprietary direct connection techniques for the purest and most revealing performance possible. The internal wiring of the speakers is accomplished through the use of top-of-the-line Kubala-Sosna pure copper cabling for a wider dynamic range and unprecedented transparency. 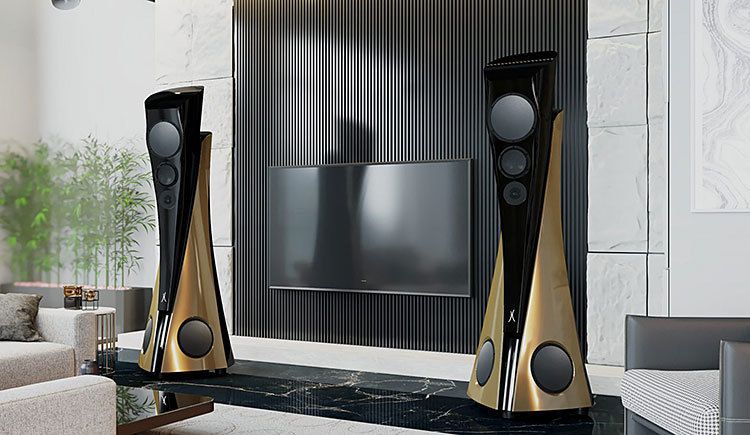 The newly designed packing system allows the Extreme Mk II to ship fully assembled, making the installation process very easy. The movement systems of the new Extreme Mk II have been designed and built from scratch out of precision-milled and 3D printed components and they enable wireless control of the adjustments to exceptional precision.

Through the Extreme Mk II, Estelon introduces for the first time its custom-designed and highly innovative direct coupling terminal connectors, bringing the audio quality to a previously unattained level of performance with a more open sound and heightened nuances. All unnecessary metal-to-metal transitions have been eliminated, and there are no large dimension conductors that enable degrading effects of circulating currents. The Estelon proprietary connectors accept banana, spade, or bare wire termination. 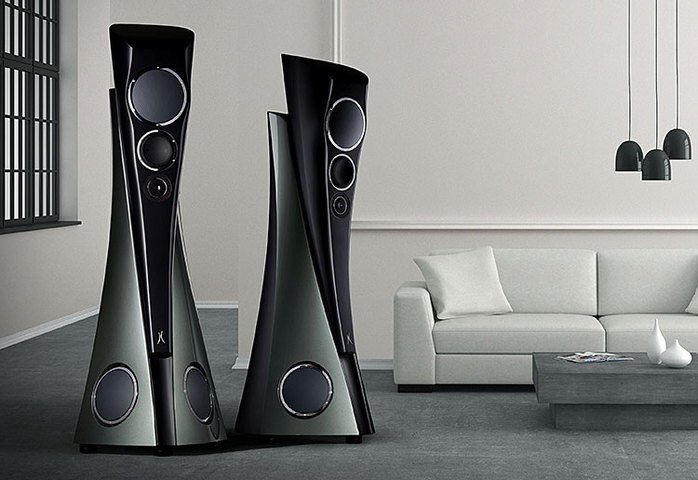 As a result, the Extreme Mk II has purer, more airy and more articulated microdynamics from bass to highs. The sound of the Extreme Mk II is an event on its own where the speaker itself completely disappears as a sound source, replacing its presence with the venue in which the recording was made.

Check the availability of the Forza Anniversary Edition with your local dealer/distributor. 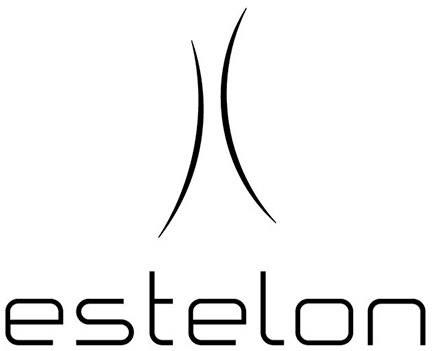